The exceeding lovers of driving car later on desire to have some strange stunts with car but children & youngers can’t, if do face problems but the smartphone has been abundantly used that have solved this issue now youngers as well as elder may be benefited or motivated because they are fond of playing games Included vehicle and so on but the game parallel to the wishes of players fulfilled with real fun along with its tremendous features and 3D graphics named Real Driving 3D.

Real driving 3D game has been listed in the world best-awarded games that’s 3+ rated, 4.2 (249K) reviewed and downloaded by 10 Million+ users. This amazing game was released on 26 November 2014  by  Ovidiu Pop after GTA 5 Android (Grand Theft Auto 5) published. It’s a game played in Android OS (Operating System) and latest updated version 1.6.1 has been released on 10 February 2017. The downloaded size/ space consuming size isn’t high but 54.59 MB means 55 Mbs. The first try of realistic stunts game pleasure you of dreamed car racing on Different roads of Different Map by its interior graphics along with car side and rear mirrors, steering wheel, gears and drifting brake/ hand brake even it is very flexible and easy to understand.

Each of the car indoor is set different. If Real Driving 3D is considered to be similar to other car games under functionalities and features, display the real scenarios of car driving and roads included buildings, Shops, Malls but only to drive a car no any other activity could be performed.

Note: Turn the permissions on of body sensors, Calendar, Camera, Location, Microphone, Phone, SMS and storage after installation of the game before playing in your Smart Phone. 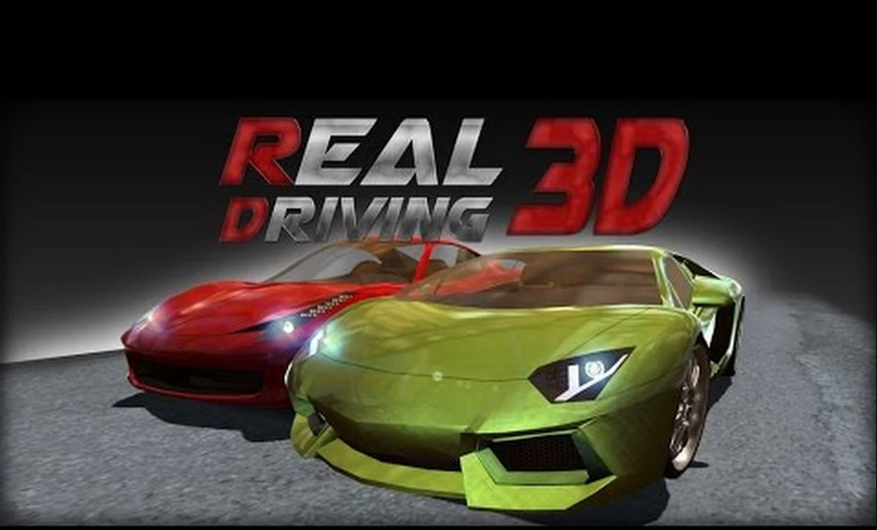 Basically the number of Features programmed in Real Driving 3D game but Few of them are as under: 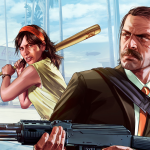