Dragon Ball Z has embraced the concept of death, so much so that even the most powerful of the Saiyans, Goku has died more times than one could expect but Death isn’t such a bad thing for Goku after all but some might argue that it’s the best thing that could ever happen to him.

Every time Goku had died in the series, he always comes back stronger than before. Now, this might sound a little absurd but that’s what the dragon balls are there for, right? Whenever the opportunity presents itself to protect what matters the most to him, Goku doesn’t shy away even if it means sacrificing his own life.

But the question here is, “How many times have Goku died in Dragon Ball?” Despite the different death counts, Goku has “actually” died 4 times throughout the series, let’s find out more about it in this short guide by Fandicted. 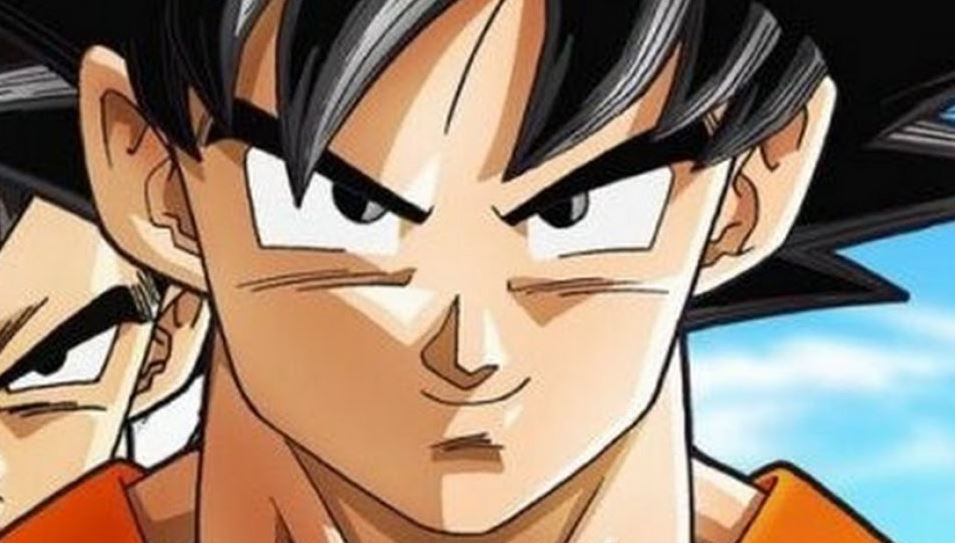 When Goku confronts his brother, things go as well as anyone could expect them to go in DBZ. Goku finds himself in an impossible situation where the only way to stop his brother, Raditz from destroying the planet was to sacrifice his own life.

Easily one of the most iconic scenes in the history of Dragon Ball Z, Goku holds his brother while Piccolo hits him with his special beam canon that pierces through Raditz and Goku, killing them both at the spot.

One of the most dramatic and unexpected ways that Goku has died, is suffering from a heart virus. When it comes to Goku, everyone has this idea of him being invincible but this death from Heart Virus totally makes us think that underneath it all, Goku is a human at the end of the day.

However, Goku’s death truly defines how important he is when it comes to saving the earth and everybody else because his untimely death leaves everyone behind unprepared to face the destruction that was to fall upon them.

When it comes to making sacrifices for his friends and family, Goku never backs off and one of the best examples of his selfless nature is when Goku decides to sacrifice his own life to put an end to cell.

The peaceful life as a farmer doesn’t seem to suit Goku much, as another super-powerful entity has set his eyes on him and not for the good reasons apparently.

Zamasu, the god from an alternate universe is intrigued by Goku’s power and decides to swap bodies with him, before finally killing Goku and taking over his life. Zamasu continues to wreak havoc upon everyone as Black Goku and ends up killing Goten and Chichi as well.

Goku never steps back from any fight even if it means putting his life on the line and that is why we have seen so many near-death experiences that Goku has been through over the course of this story, but the best part is, he always finds a way back. If you haven’t watched Dragon Ball Z yet, I would totally recommend you do so. 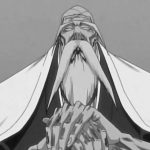