Talking about a game there are lots of things that one can discuss regarding the game. It could be any aspect of the game it could be storyline, graphics, mechanics, units and many others. We will discuss some of this one by one below:

like any other real-time strategy game Crystal of Reunion is also a 2d graphic game. Because of its graphics, the game seems to unattractive to most of the audience but the point is that the game has an interesting storyline and on the other hand it comes for smartphones as well so one can compromise with the graphics setup of the game. Because it is a freshly introduced game so we can expect some better graphics in timely updates of the game.

when we discuss the mechanics of the game, they are quite simple and feasible. A new player who is new to this game can play with ease because they will be guided by their hero, LULU and NANA and all he has to click here and there or on different things on the screen to make them move, built, attack or perform any type of action. And as for veterans, they will surely appreciate the mechanics of the game.

like any other thing in the game Units are one of the important factors that make game interesting and develop player’s interest in the game. Units in the game can be divided into several categories; building units, Military units, Heroes, etc. but here we will limit our discussion to the Building units.

As far as buildings are concerned there are multiple types of buildings which serve different purposes .ie. Storehouse provides protection of resources from enemies raids, Barracks are the site for training and recruitment of the soldiers, Hospitals serves the purpose for treating the injured soldiers, Watchtowers are used for the detection of the enemies, Magic Academy is a facility where mages train and also produces magic Shards, Blacksmith is the site of synthesis of different items, Goddess Statue helps in increment of EXP of the Heroes, Military Command HQ is place for allies to collaborate for the battles and prison where apprehended heroes are kept. 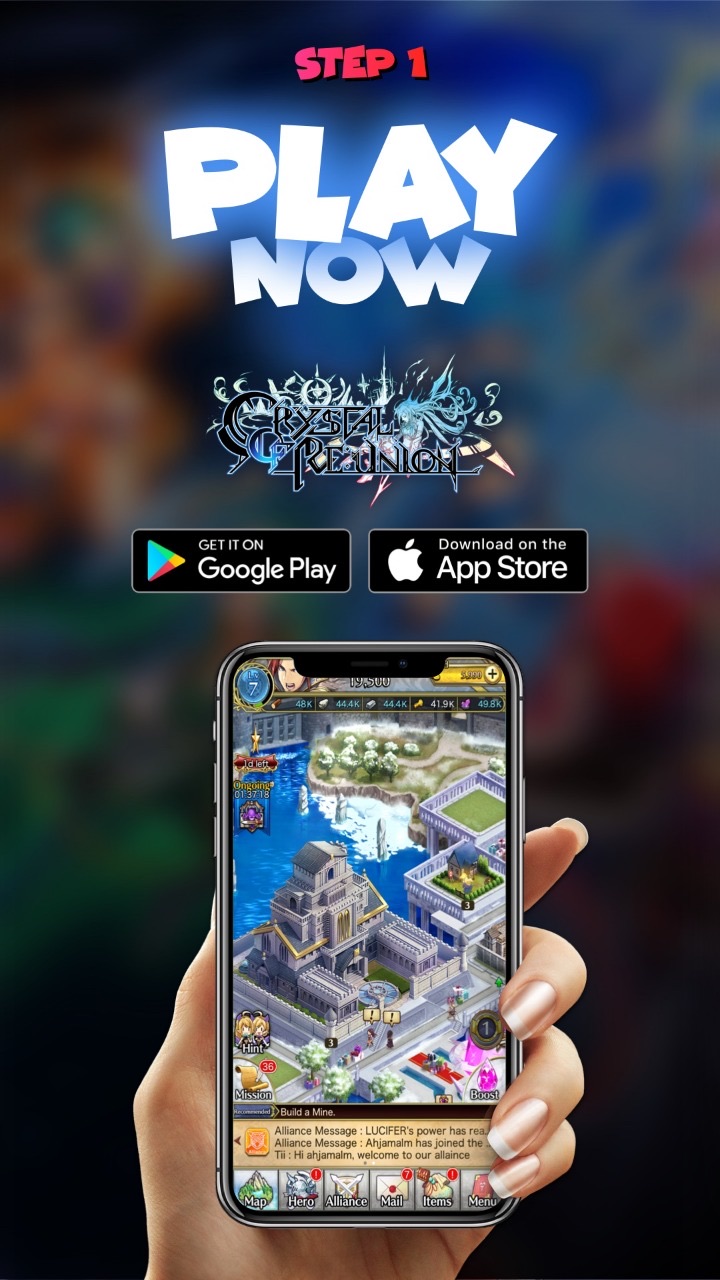 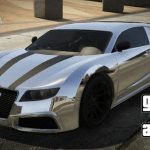 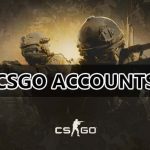 All that you have to think about CSGO Accounts